Nikki and Nick decided to get married on the largest gay pride celebration in the history of the gay world, to top it off, their ceremony and reception was on a rooftop on 5th ave in the middle of the parade. We started this lovely day at the Gramercy Park Hotel. We snuck up to the roof to take some photos under Annika Newells light bulb ceiling installation. Luckily there was a lull in the set up for their wedding that night. so i was able to beg and plead for them to let us use the space for a mini photo session (they usually charge a hefty fee to reserve the space for photos)

Next stop was the streets of NYC to walk to the venue which was about 10 blocks away. I know its usually not on the itinerary to walk to your wedding, but I gotta say it is ALOT of fun. especially if you get to walk thru pride and hang out with drag queens along the way. After the ceremony, speeches and 1ast dances, the groom comes up to me and says “shit is about to get really crazy” and i’m like “sweet bring it” Im just gonna let the photos speak for themselves. Apparently this is a tradition at jewish weddings in South Africa. The crowd at the wedding was vey international jewish. Nikki’s family was jewish from Sweden and Nicks family is orthodox jewish from Australia, they had cousins there from all over the world as well. Ok We are not done yet. The couple brought these giant sparklers but the venue would not let us light them on the roof. So I started passing out the sparklers and told everyone to meet me outside. We all ended up staying out on the street partying with the pride parade which had gove over by 4 hours at that point. 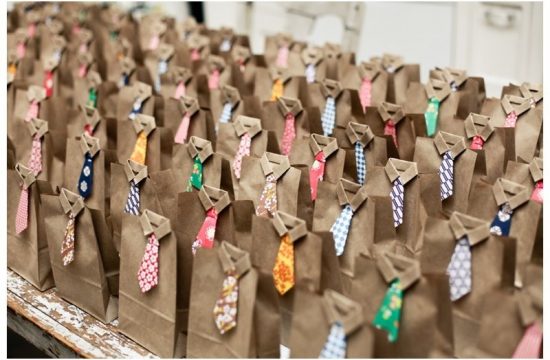 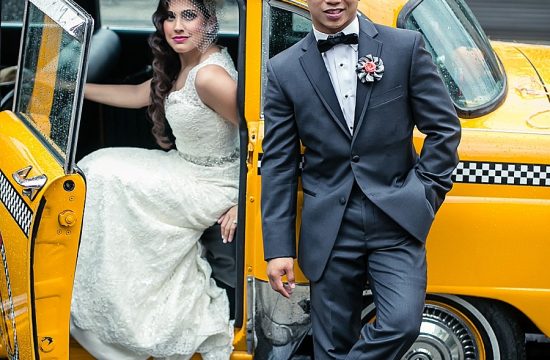 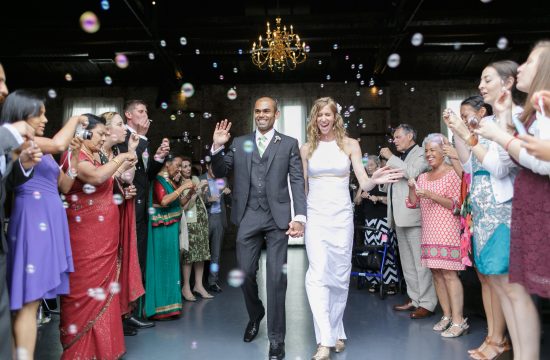 Anna and Satchith Wedding at The Green Building